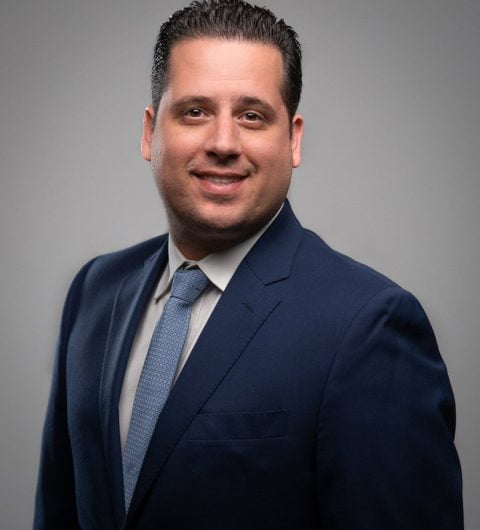 Lior Katz is the managing attorney and founder of Katz Law. After graduating from the top of his class, Lior worked for many years as a senior attorney for a busy litigation firm representing large corporate entities. After realizing that there was shortage of lawyers who actually care about their clients, Lior decided to open the doors to Katz Law.

Lior received his Bachelor’s Degree from the University of California, Los Angeles, and his Juris Doctorate Degree from Loyola Law School in Southern California. Additionally, Lior is a licensed real estate broker with the California Department of Real Estate.

Lior is admitted to the Central, Northern, Southern, and Eastern Districts of California, as well as the Superior Court of California.

Lior graduated Magna Cum Laude from the University of California, Los Angeles, with top honors. He then received his Juris Doctorate Degree from Loyola Law School graduating within the top 25th percentile of his class. During his three years in law school, Lior served as Senior Production Editor of the Loyola Los Angeles Entertainment Law Review and as President of the Real Estate Law Society. Further, he served as Judicial Extern to the Honorable Alan M. Ahart in the United States Central District Bankruptcy Court during law school. Following the completion of law school, Lior worked as a managing attorney for a successful litigation firm before opening Katz Law. Lior had appeared in state courts, federal bankruptcy and district courts, before the Bankruptcy Appellate Panel of the 9th Circuit, and before the Court of Appeals.

Lior was named twice in a row a Super Lawyer Rising Star, a distinction that is given to only 2.5% of attorneys in Southern California.

Lior is fluent in English, Spanish, Hebrew, and Farsi.

Lior resides in Los Angeles, California, with his wife and his daughter. Although he is dedicated to his profession, Lior appreciates the value of life outside the office by spending time with his family and friends as well as attending basketball games during the season, trying new foods, learning new languages, and giving back to the community.